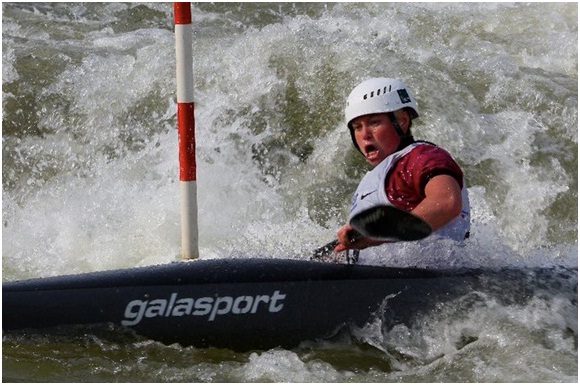 Ashley Nee started paddling when she was ten years old. At 15 she made the Jr. National Team for the first time and was a team member for the next three consecutive years. At 22, she has already been a member of the U.S. National team three times and in 2010 the National Champion. Ashley won team trials in 2011 and is now training for the Olympic team trials in April and the last Olympic selection race in June. Her goals are to qualify for the 2012 London Olympic Games and to be competitive at the Under-23 World Championships. Ashley is currently living and training in Bethesda, MD.