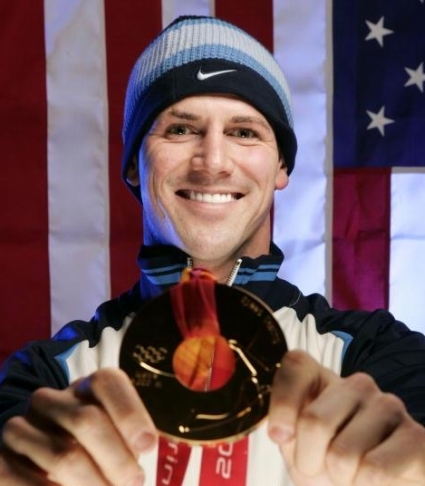 This Texan speedskater is only the third American in history to ever win three medals in a single Winter Olympics. In 2006, while at the games in Torino, Chad won Olympic Gold, Silver and Bronze while competing on the ice in the 1500m, 5000m, and 10000m events. Hedrick is a six-time world record holder and 50-time World Champion Gold Medalist for In-Line Skating. Chad got his start when he was two years old at the roller rink his parents owned. In 2003 Chad made the switch from in-line skates to ice skates and in 2004 became the World All-Round Speedskating Champion. He has gone on to set six world records and was the first man in history to ever skate 10,000 meters in under 13 minutes.