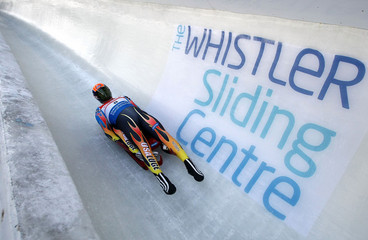 Dan is a member of the US Men’s Luge Team and a 2006 Winter Olympian. During the 2007-2008 season, Back Driver Dan, along with teammate Preston Griffall, slid to a bronze medal at the 2008 Winter World Cup relay event and took home the gold in Fall of 2007. Dan was a 2008 Verizon U.S. National Champion and finished eighth in the final 2008 overall World Cup rankings. Most recently in 2009, Dan finished 6th at the 41st FIL World Championship at Whiteface, Lake Placid.