Studies show that there may be a bigger differences between men and women than we thought—including how they see!

It doesn’t take a seasoned doctor or psychologist to tell you that there are some significant differences between the genders of male and female. Everything from our body’s basic makeup, to the way we think and act, and even in the way look at the world is totally different. Even small elements of our most basic instincts like sight are totally diverse from one another! 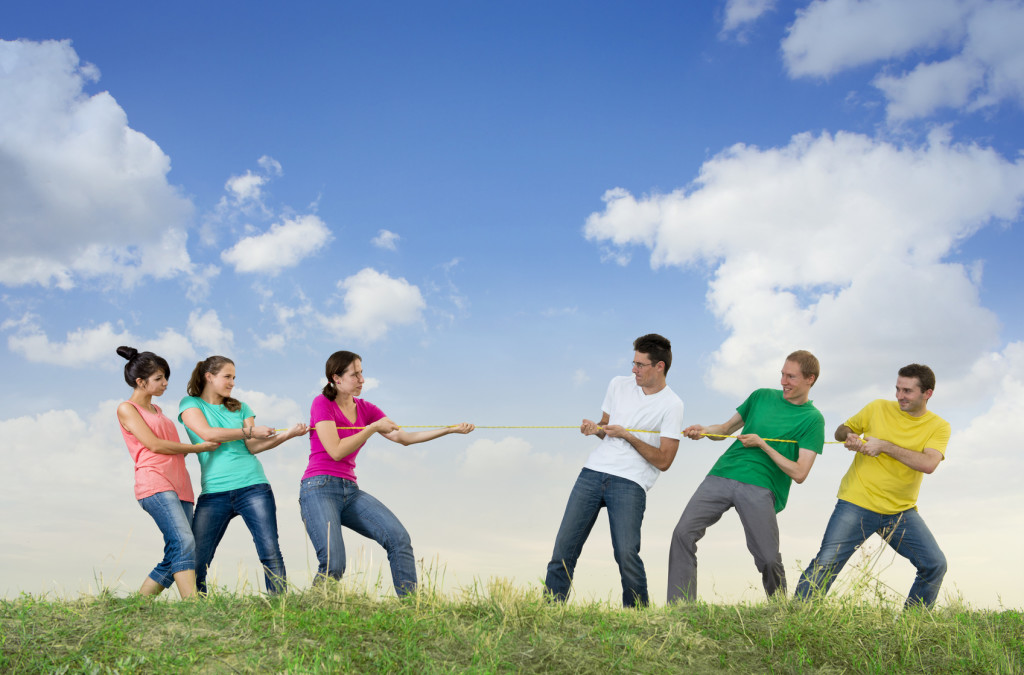 As we covered in a previous blog post examining the gender differences in vision, many different vision lifestyle aspects such as computer eye strain, aging vision problems and seasonal allergies all differed when you looked and how both women and men are affected by these situations. However, new studies are showing that even some of our most basic vision features such as the way we view colors and how sensitive our vision is to detail may be completely different between men and women as well.

Now guys, we’re not saying that you can actually get away with the excuse of “I just didn’t see it there!” when your wife questions why you don’t pick up after yourself, but the results are very interesting! Read on to find out more.

A new study that was led by Brooklyn College psychology professor Israel Abramov put young men and women through a number of different tests to see how much their vision really differed. One of the first batch of tests involved the subject of color experimentation, notably how men and women ascribe different shades to the same object.

“Across most of the visible spectrum males require a slightly longer wavelength than do females in order to experience the same hue,” Abramov and his team concluded in the latest issue of the journal Biology of Sex Differences. This was noticed in the fact that long wavelengths are typically associate with “warm colors” like orange. Women described these colors as much redder than men did. On the other side of the color spectrum, grass was almost always greener to women than to men, according to the study.

The study also determined that men are less proficient at telling the difference among the shades of color that fall in the center of the spectrum, such as yellows, blues and greens.

The reason for this difference in color? The Brooklyn College research team concluded that it was likely due to neuron development in the visual cortex, which is often boosted by masculine hormones.

In addition to the gender differences in color vision, the study by Abramov and his team also looked closely and the way both men and women looked at close details. It was found that men in the study showed “significantly greater sensitivity for fine detail and for rapidly moving stimuli” than that of their female counterparts. The researchers attributed this to the possibility of “hunter-gatherer” instincts that have been around since the beginning of time.

With this vision advantage, hunter forebears “would have to detect possible predators or prey from afar and also identify and categorize these objects more easily,” according to the study.

What do you think about the differences in vision that this study showed between the two genders? Do you agree that women and men may view things on a different scale? Be sure to let us know in the comments below!