Outdoor Activities May Impact Your Vision

Outdoor Activities May Impact Your Vision 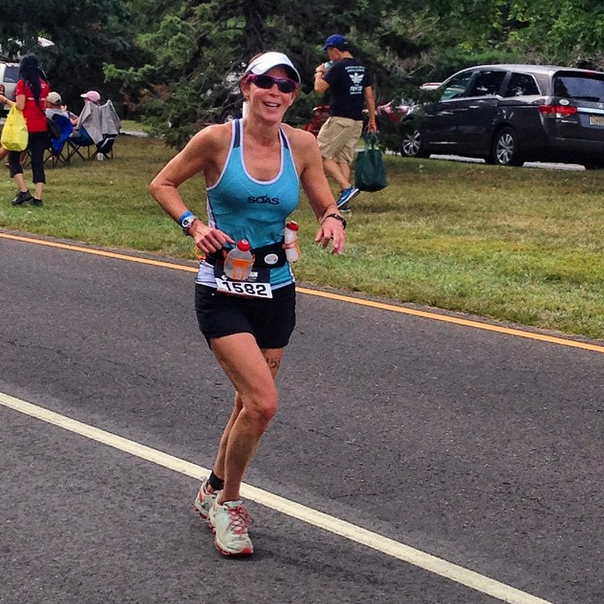 A recent study led by Dr. Louis Pasquale of Harvard Medical School and the Massachusetts Eye Infirmary may provide valuable data for the correlation between sunlight and the risk of developing cataracts and glaucoma.

The condition, called exfoliation syndrome (XFS) is generally believed to lead to both diseases that largely contribute to blindness. The study concluded, however, that the findings were inconsistent.

To learn more about the correlation between exposure to UV rays and XFS, researchers studied 185 people in the U.S. and Israel with XFS with a control group of 178 people in two other countries without the condition.

It has long been believed that sunlight reflected up into the eyes may harm vision. The study analyzed the latitude of the participants, along with the average number of hours they spent outdoors every week.

Other discoveries included a 2 percent lower risk of XFS for every 1 percent increase in the use of sunglasses during summer in the U.S. However, this did not appear to be the case in Israel.

Additionally, Americans who routinely worked near water or snow were more likely to develop XFS and they found no direct link between wearing brimmed hats and XFS.

The findings are important, but these scientists hasten to add that no claim of a cause-and-effect relationship can be confirmed and encourage further studies to substantiate their hypothesis.

“This work provides evidence for a role of reflected UV rays in contributing to XFS,” Pasquale’s team wrote, but they added that genetics and other environmental factors could also be significant factors.

“If confirmed in other studies, there could be reason to consider more widespread use of UV-blocking eyewear in the prevention of XFS,” they concluded.

Li Deng, PhD, and her associates at the New England College of Optometry (NECO) Department of Vision Science studied the results from a visual activity survey conducted by the Children’s Vision Laboratory at NECO in 1999. Parents of 147 children 6 to 18 years old completed the questionnaire.

Reporting the number of weekly hours in which their children spent reading for pleasure, studying, watching TV, using the computer and playing video games, the parents also recorded the weekly time engaged in outdoor activities.

The most telling conclusion, however, was that both refractive groups spent more time outdoors in June, July and August, with less myopic progression reported during these months in general.

The relationship between UV waves and eye disease is a complex one. Further studies are required. In the meantime, we recommend protecting your eyes with UV blocking when playing or working outdoors.